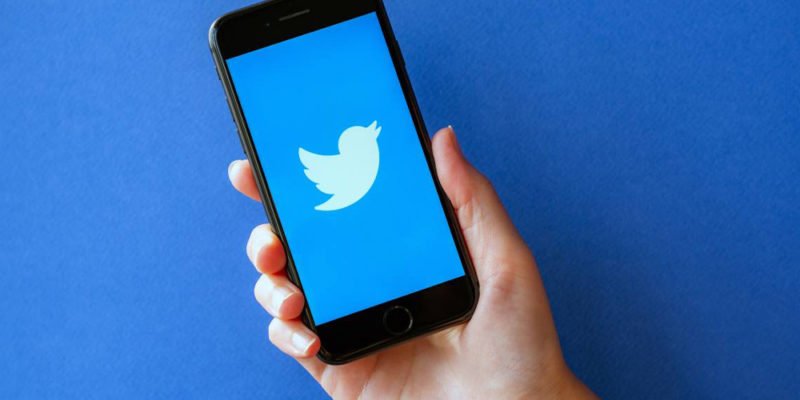 2020 has just started and the tea is real hot on twitter! From extremely hilarious situations to very critical and serious happenings. The earth is spinning faster than my head during a math exam!

Twitter has news and controversy on everything. Even if it’s about professional white paper writing services or Britney Spears shaving her head. The tweeters have no chill and are they are not under any obli1gation to make sense to you.

From viral world war 3 memes to Donald Trump’s impeachment, there has been a LOT of poliTEAcal affairs.

So without taking more of your time, I am going to serve you the tea!

Trust me, it is hot! Wear your mittens!

From Grammy’s to the Super Bowl, our wigs have been snatched and jaws have been dropped harder than my grades in middle school by the breathtaking performances.

2020 will be an extremely great year in the world of music, From Lana Del Ray to Lauv, a lot of artists are releasing new music and fans are not going to be just chill about it.

*A BELIEBER HAS ENTERED THE CHAT*

After 5 long years of wait, Justin Bieber dropped his album which took away the people around the world with it. He also became the most-streamed artist on Spotify in the whole world.

Okay, I stan Bieber but let me talk about other big news too!

From the gorgeous outfits to Billie and Finneas Eilish bagging 10 awards (cause she’s the baaaaaaad guy… duh!). The Grammy’s happened in Los Angeles but the whole world went crazy about it. Everyone shared their opinions and views and fans celebrated wins of their favorite artists!

Super Bowl every year is like a tradition, doesn’t matter if you are into sports or not, you know about the Super Bowl. The 53rd Super Bowl was no exception, the football fans were energetic about it, The music lovers waited for the halftime show, which ended up in thousands of hearts being stolen by Shakira and JLo.

I still can’t believe that Jennifer Lopez being 50 and Shakira being 43 performed with that energy. I can’t even walk up the stairs without getting tired. (And I am not even that old yet.)

(IT SHOULD BE ILLEGAL TO BE THAT TALENTED)

But do you know what twitter was excited about?

The Tweeters were invested in knowing what will be the ads… WHAT? An ad? No way!

But what if I tell you that a 30-second ad cost a whopping $5.6 million. (How many zeros would be in that? Going to take a while to count)

The short fun-filled video recording app has taken the world by storm and everyone loves the light entertaining videos. From comedy to dance to sketching to visual effects, people show off their creativity on twitter and it has been trending from a long while now and doesn’t seem to fade anytime soon.

Now, this is going to get serious.

From the US-Iran Conflicts to Coronavirus and Australian bushfires. We all were moved by the situations, a lot of people were affected around the world.

But what did twitter do about any of it?

The Gen-Zers and Millennials believe in change, they do everything in their power to help people in need.

How Australian Fires Were Extinguished?

Australia is still recovering from the horrifying bushfires that burned over 27 million acres of land.

Twitter did everything, raised awareness globally and donated as much as they could. Social Media influencers did their best, a lot of celebrities and influencers donated directly and encouraged their fans to do the same!

The donations made a great impact on extinguishing the fire financially, morally and in all other forms of resources.

China and almost all of the East Asia is suffering from the infamous Coronavirus.

Everyone loves controversies and conspiracies, everyone shared their views on the plague. Some just sympathized with it, some donated for it and some shared the most interesting theories and news about the coronavirus on twitter.

Everything from fatality toll to conspiracy theories is being shared on twitter, and coronavirus has been one of the hottest topics on twitter.

Deep thoughts and prayers for the people who suffered and are suffering from the crisis in any way as china is facing extreme discrimination against them and has been quarantined from almost the whole world.

That was depressing… So let’s lighten up the air with some tech trends and news on twitter!

There’s new tech every year, but what’s special this year?

Or are you in the PC master race?

But what Sony did?

With these 2 tech giants releasing their next-gen consoles in 2020 holidays, twitter is heated up with arguments and theories.

Nobody knows which one will take the trophy because since the last-gen release in 2013-14, things have been changed a whole lot. Are you excited? I AM!

But Samsung did something different this year.

Remember the good old days when you could end the calls by folding your phones? Samsung recreated the vertical flip phone but with a touchscreen called the Samsung Galaxy Z flip. Which costs a huge amount of $1,380… 😮

The top twitter trend can change from being about a professional cover letter writing service to a cute picture of a baby koala. You never know!

So what do you think about these trending topics on twitter so far? Share your views and what has been your favorite trend in 2020 so far.

Jeffery McDavis is a Ph.D. in Mass Communication and Journalism from the University of Minnesota. Jeffery keeps up with the trends and loves reading thriller novels. With his ability to write on a variety of topics, Jeffery loves to write creative blogs for ContentMajestic and has been writing for over 15 years now.

How To Get Authentic & Positive Reviews For Your Freelance Platforms