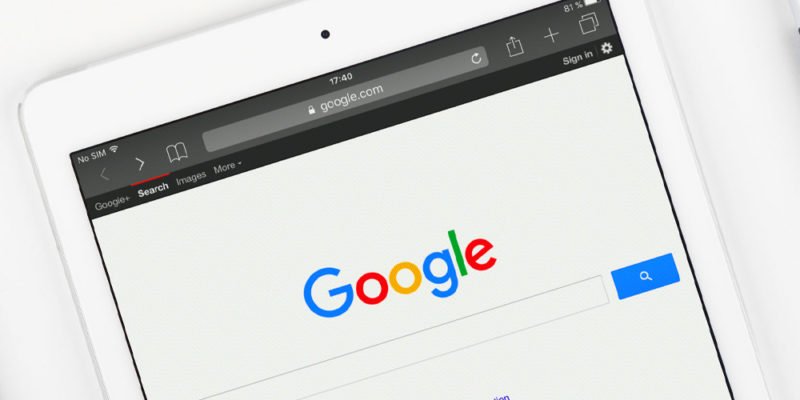 Clearing your browsing history isn’t really going to help you when we’re the bosses at the back end. Are we spying on you? Maybe, maybe not. Are you keen to find out the top Google Search Queries to satisfy that intuition? Don’t worry we’re not telling anyone but we certainly will keep an eye on your searches, just for our records though!

No matter what you search for, be it the Tristan and Jordyn drama, Tati and James Charles breathing down on each other’s necks, the ice in the Arctic melting, or World War 3 being triggered, we have it all in our database. But hey, we’re not trying to be too secretive either, so, there you have it, a brief list of google search queries that peaked in 2019.

Pump Up The Search Volume

I think the phrase is quite self-explanatory. But if you’re the one with a pea-sized brain, let me explain in even simpler words. Search volume refers to the number of times a keyword has been searched on Google in a month.

What’s the first thought that comes to your head when you read this statement? Baby Yoda? Keanu Reeves? Kylie Jenner’s most-liked picture replaced with that of an egg getting over a billion likes?

Or if you’re not about the drama life, and you’re more into discovering aliens when Area 51 is raided, unfortunately, that one’s a dead end. We have to continue to believe Earth is UFO free.

Your Return Rates Are Actually Quite Funny.

You’re not a part of TMZ that you need some tea all the time to breathe and go on with your day. Stop searching for what the Kardashian West’s are going to name their surrogate baby.

Yes, we know that North West was probably the most unique name in the celebrity world, and Saint West was unpredictable since we all thought it was going to be another direction like South West, which is coincidentally, also a sauce.

You can’t possibly get inside the heads of the Kardashian, so let them be in their picturesque world and you focus on healthier habits. I mean who would’ve thought they would end up naming their daughter after a city.

Return rates mean the obvious, how many times a person searches the same keyword repeatedly. Even though these calculations are based on an average, the information is still plenty to make quantitative data.

Considering the word, Facebook, people often tend to search is repeatedly thus, giving it a Return rate of 11.77 which is, in fact, very high. Isn’t Mark Zuckerberg doing it right? I wish I had a brain like his so I could casually drop out of college to create an app so huge that it took over the social media world as quickly as it took for people to make world war 3 memes. Not kidding.

And I’m not saying they aren’t funny, they’re iconic!

And if you’re a literary or even a pseudo-intellectual, you will necessarily need help whenever writing your college essays and maybe that’s why we see very frequent searches of looking for Ghostwriting Services.

Put The Spotlight On Earth.

Hold up! I’m not trying to flow with these basic millennials and their idea of what the dos and don’t are. Am I normal? Will society accept me? Can you sense the sarcasm? I tried to make it obvious.

But clearly, not everyone is going cray-cray over the royal couple, we don’t care if Megan Markle was in SUITS for 7 seasons and then became the Duchess of Sussex over having a fixed date set by a friend! Yes, a friend! Why can’t I have friends like that?

Anyway, there’s a fair share of people who have diverted their attention to real problems that prevail in society, such as climatic change. Climate change is no joke, it might end all of humanity faster than it took for the Red Priestess to bring Jon Snow back to life.

Keeping all puns aside, our planet really is in danger with animals becoming extinct, even Giraffes are near extinction! The world would be incomplete. Australia, an entire country, on fire, with billions of animals dying, plastic being excessively used which causes pollution and whatnot.

The silver lining to all this is that people have started to notice and care. We noticed that by looking at the google queries related to our planet. “Google searches also revealed our concerns about extreme weather events such as Cyclone Debbie, Hurricane Irma, and the Bali volcano.”, as stated by https://phys.org/news/2018-09-google-reveal-people-climate.html

Not Rise and Shine, Rise and Fall

If you don’t get this Kylie Jenner reference, I have to ask, do you live under a rock?

It’s not necessary that every keyword that gets noticed in Google search queries remains in trend for a long period of time. Certain things have a limited spike in their demand and then fall quickly as well. In some cases, the keywords have no chances of fading and reoccur very frequently.

For instance, for bloggers constantly searching for new content to write, they have to do extensive research, looking for topics or seek help from websites that provide Blog writing services to come up with engaging content. Hence, have the same keyword popping up repeatedly in their search bar, and so, this keyword doesn’t fade easily, unless they switch their profession of course.

To wrap up, we are lowkey spying on what you search about, guilty as charged. As long as it’s not illegal, we can do it, right?

Author Bio: Gerard Hanson completed his MBA from the University of Chicago Booth School Of Business. After which he became a stay-at-home dad and adopt content writing for Content Majestic. He also loves having pets and is passionate about cooking Italian food.

How To Get Authentic & Positive Reviews For Your Freelance Platforms